Train With The Fitness Professional Who Hasn't Always Been Fit 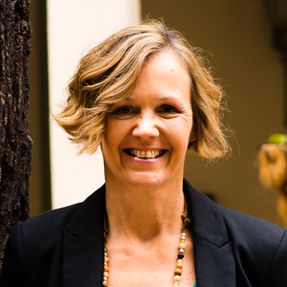 My name is Kellie Cowles. I am a Health and Fitness Coach.

“I believe in your ability to achieve your dreams.  I know down to my toes that together we can build a reality for you that today may appear completely unattainable.  If you are willing to do the work necessary, the changes will come.  It may not be easy and sometimes you may even want to quit.   If you see it through, no matter how slow the process, you can achieve amazing results.” -Coach Kellie Cowles 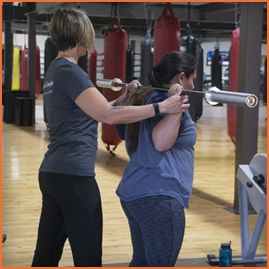 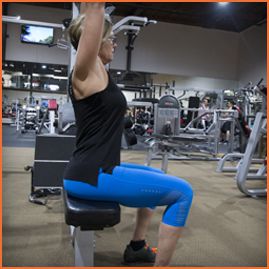 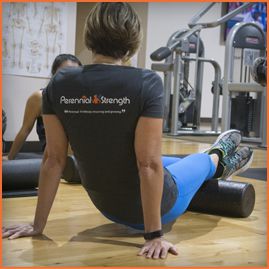 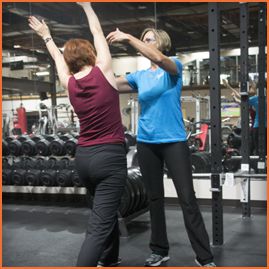 In 2003, Kellie chose to live a life of sobriety and in 2006, quit smoking.  To stay off the nicotine, she signed up for the 2007 AIDS Ride and hired a fitness coach to help prepare.  It was a huge goal! Before 2006, Kellie loathed gyms, exercise and mirrors.  She had no fitness to speak of and while she may have looked okay in clothes, she was actually “skinny fat," which means all fat and no muscle.  Suffice to say, each and every one of her athletic highlights and all the races in between have been completely contrary to her nature and earned the hard way.
LIGHTBOX CONTENT